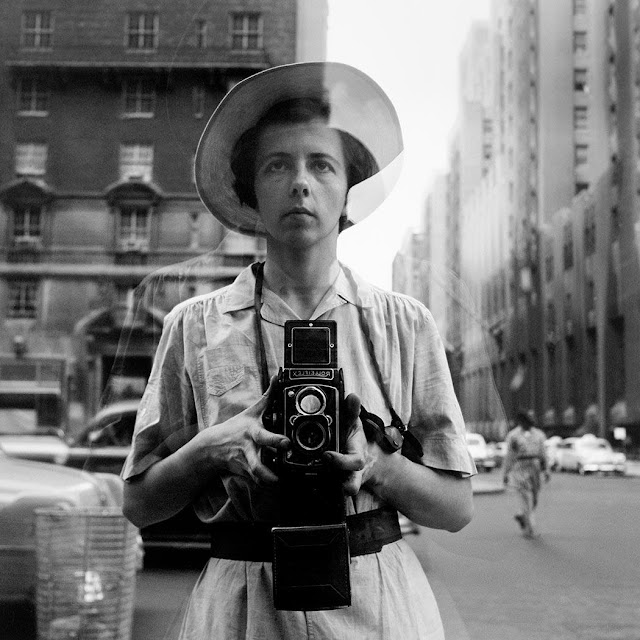 Many famous street photographers like Henri Cartier-Bresson and Weegee built their reputation by capturing and publishing their photographs during their lifetime. For Vivian Maier, her photography only came to light after her death, revealing decades of Americana captured by this more than ordinary street photographer. 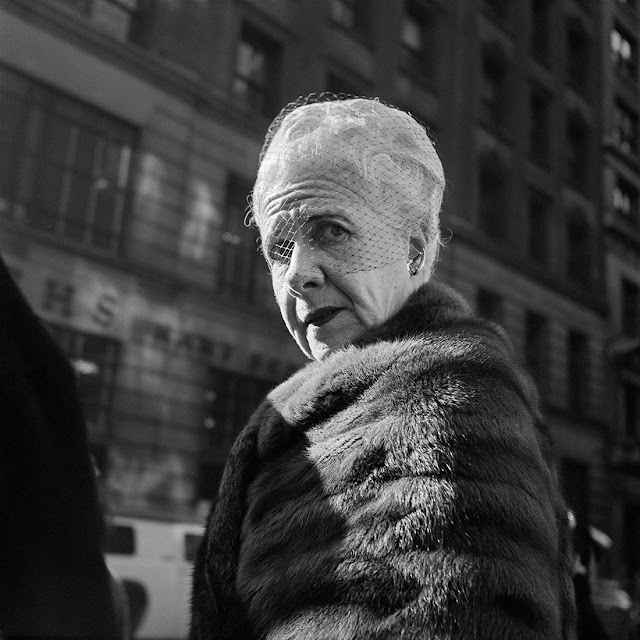 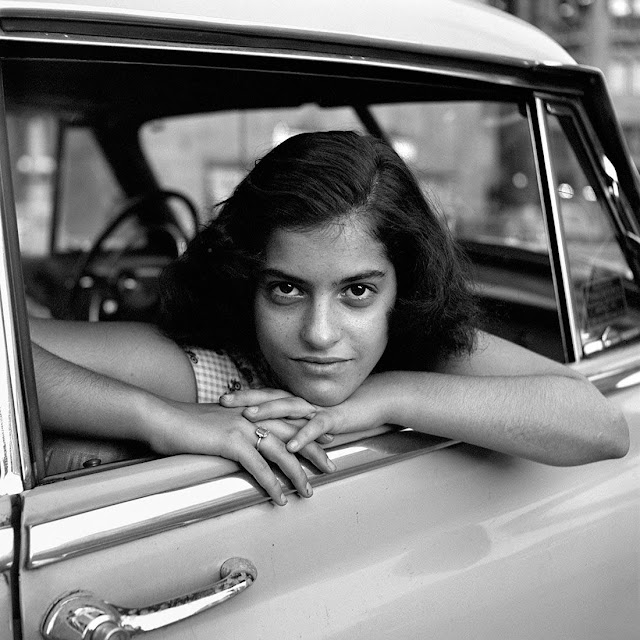 Vivian Maier was born in New York City, but spent her most of her childhood in France. It wasn't until she was much older that Maier took up an interest in photography. In her mid 20s, Maier moved back to New York, and later on to Chicago where she spent most of the next 40 years working as a Nanny. 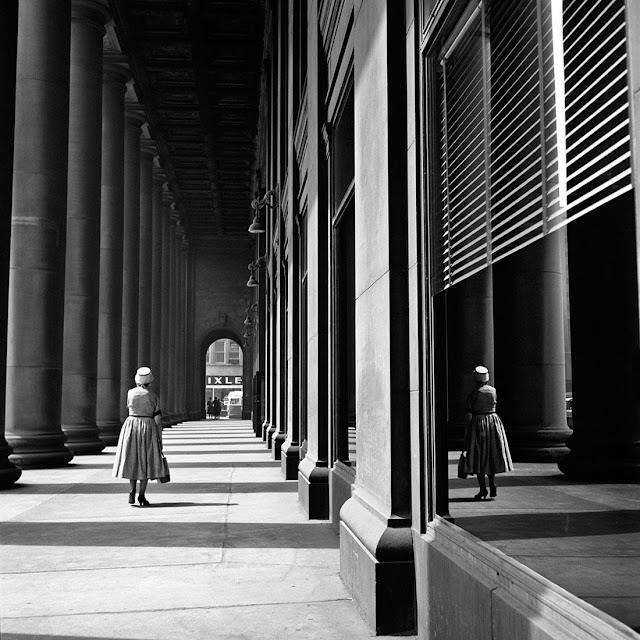 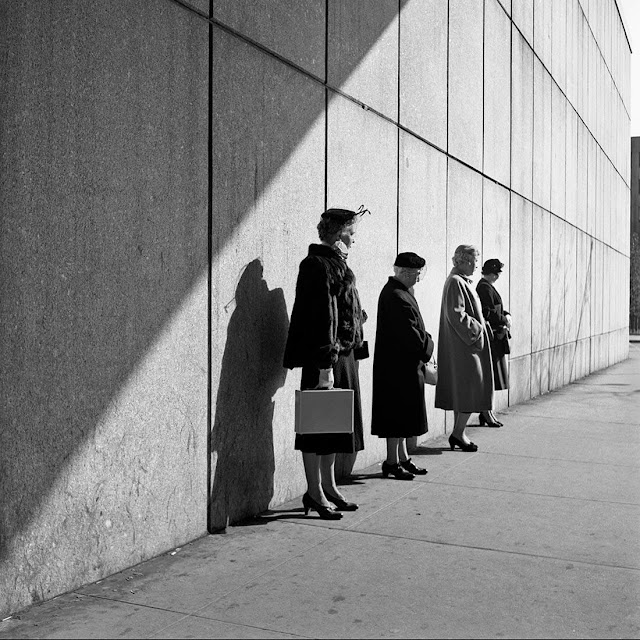 While Maier worked as a family nanny, she spent her free time capturing the scenes of Chicago. These photographers are remarkable in that she captured both the poor and the affluent, the destitute and the well-off as her subjects. Maier was unassuming, which may have allowed her to get close to her subjects.

Maier started photographing in black-and-white with a Rolleiflex, and later on started using color film. Later on in her life, she lacked the time (and resources) to develop her negatives, which were later stored and then rediscovered by collectors such as John Maloof who was instrumental in bringing her works to life after Maier passed away. The four decades of negatives (numbering in the 100,000s), are what remain of Maier today. 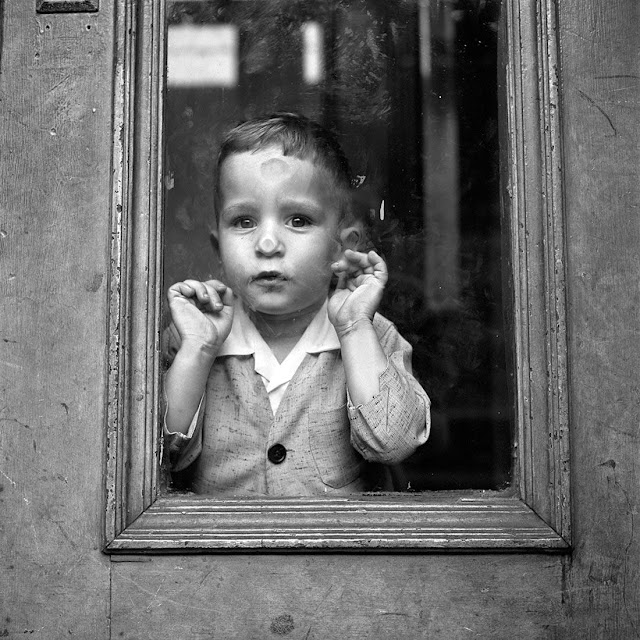 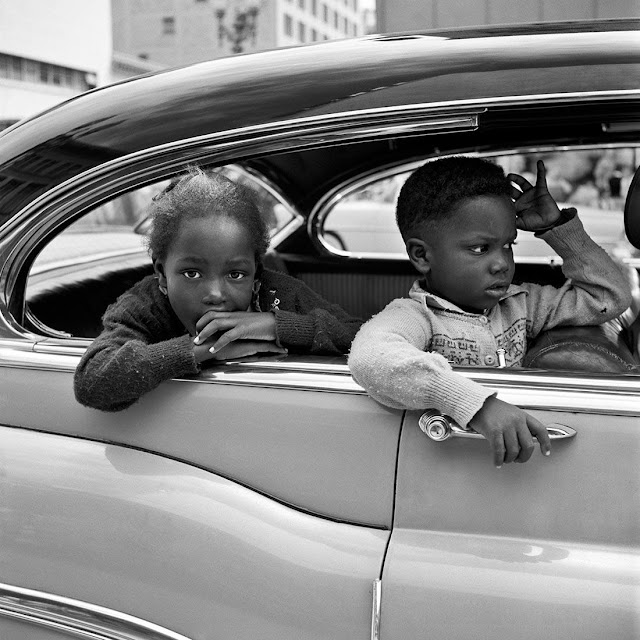 The John Maloof collection can be viewed online and shows several wonderful examples of Vivian Maier's street photography. Several documentaries have also been created, chiefly "Finding Vivian Maier". For publications, you can check out Vivian Maier: Street Photographer for her monochrome works, and Vivian Maier: The Color Work for here color film photographs. 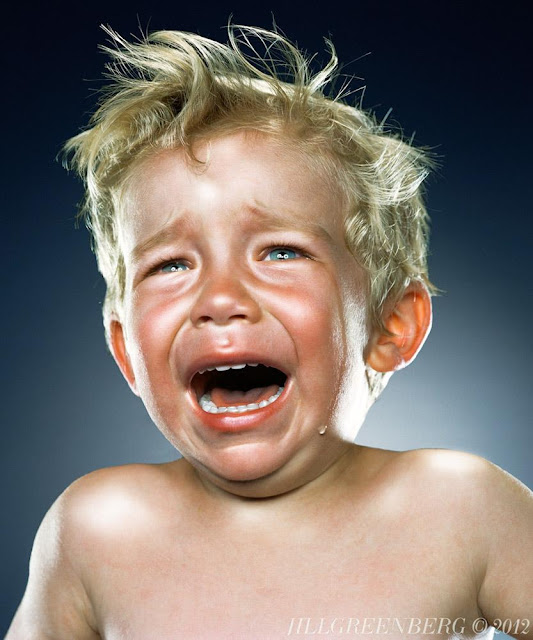